The book is for art lovers.

I hope that after reading the information on this page, you will have a good idea of who I am and what I do.

I have a degree in business administration and chose to become an international model as a career.

My goal on this website is for you get to know me better and, of course, add value to the fashion market.

Now you must be thinking, how did he become an international model?

To make this clear, I have to come back in time a little bit. 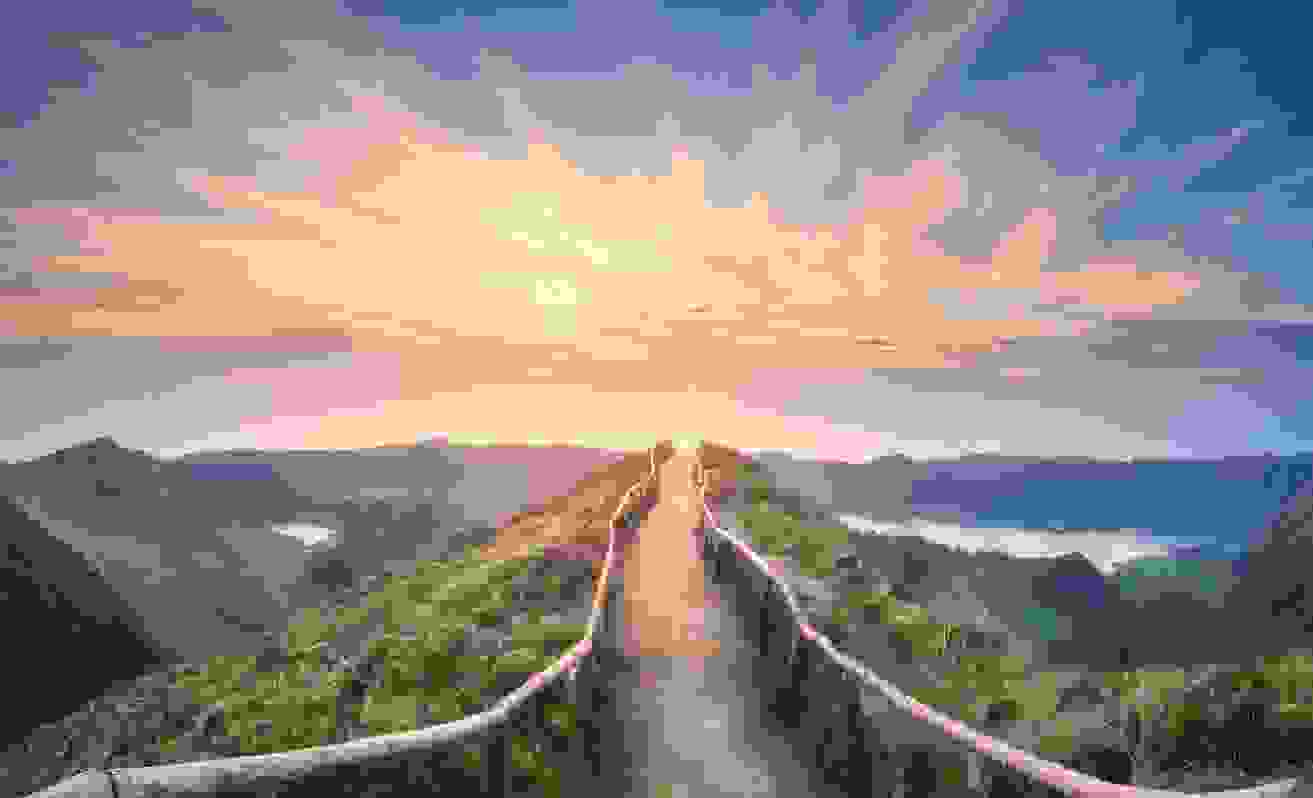 Beginning of the Journey

I was born and raised on the beautiful coast of Espírito Santo, Brazil, in a middle-class family, being an only child.

I am very grateful for my adolescence because the friends made at this age remain close to this day.

My parents encouraged me to finish basic education and take a higher education course, but I didn't know which course to take, at that time the engineering course was on the market. 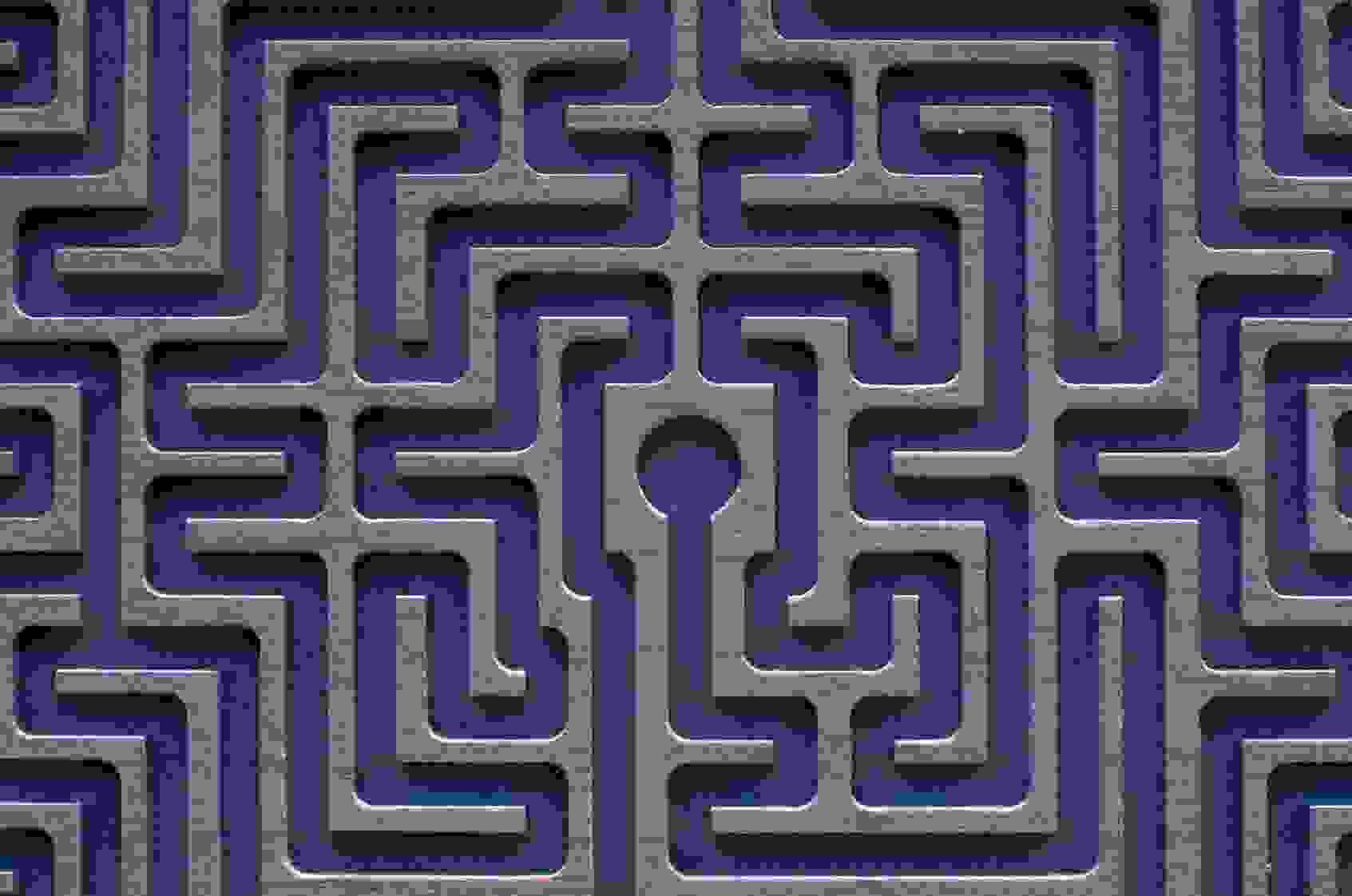 The choice of the course was Production Engineering, after 2.5 years of college and feeling like I was wasting time because I was not attracted by the content I decided to lock the course and do a ''Work Experience'' which means to go to another country and work for a certain time, it was the time needed to know my next step.

This failure to choose the course led me to an incredible experience that was going to the United States of America (US), improving my English, learning a new culture, and working in different areas.

Having acquired some experience, I can know what my next step is, which is to do Business Administration. 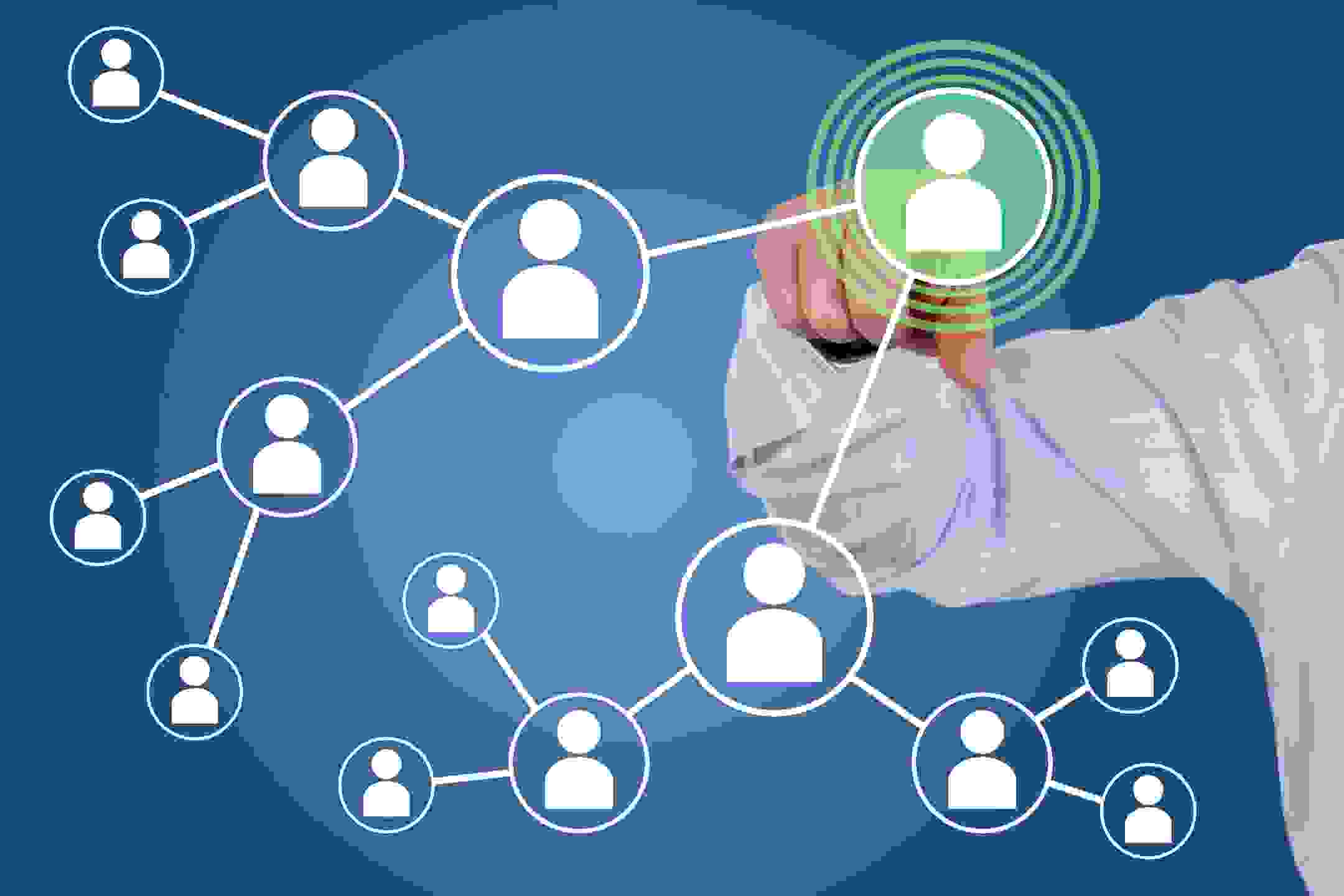 How was I Discovered?

I was discovered in 2007, through a social network (Orkut), when I exchanged messages with my cousin (Sidnei), he was already part of a modeling agency.

In the exchange of messages, I called the attention of a booker who worked at that agency, and I was invited to meet her, but I refused twice.

However there was a day when I was at a barbecue with friends near the agency, my cousin received the call from the booker warning him about a job, he comments that I am with him and again the booker makes an invitation to go to the agency as I was close to the agency I accepted the invitation and went with my cousin.

I had a sincere conversation with the booker and he showed interest in managed my career, he explained how the fashion market worked, the models he had revealed nationally and internationally, and showed me the possibilities of the profession.

Before making any decision, I researched everything I could about the fashion market, what it was to be a model, and especially about the modeling agency that could be part of it.

Research done, I went to talk to my family, after the approval of my parents I signed the contract with the agency. 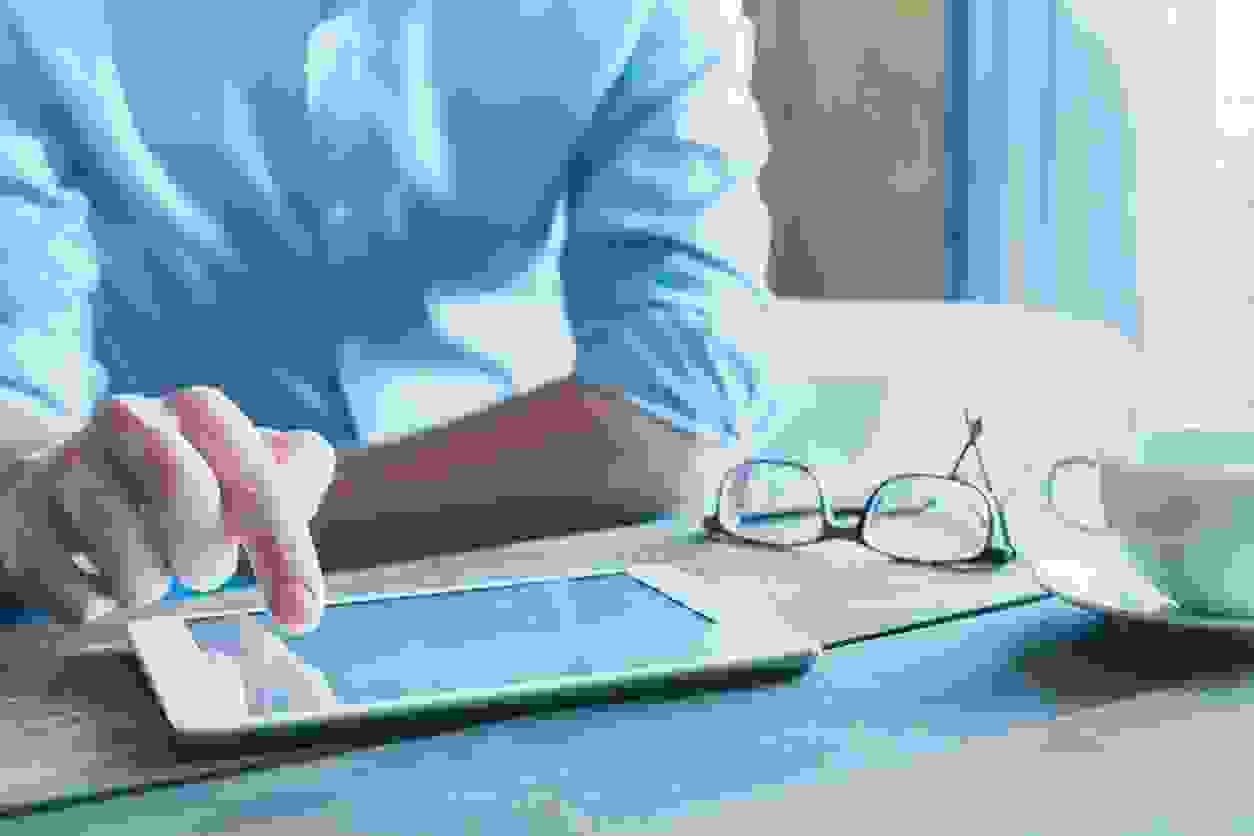 In 2012, after a year of planning, the first online food sales website is launched in Espírito Santo, Hora da Fome.

In 2013, together with some friends from São Paulo, the Good4Gay website was developed, which is focused on entertainment for LGBTS audiences.

In the last semesters of the Business Administration course, together with colleagues from the University, they launched the application UNION - Online University, an institutional application for the Federal University of Espírito Santo (UFES). 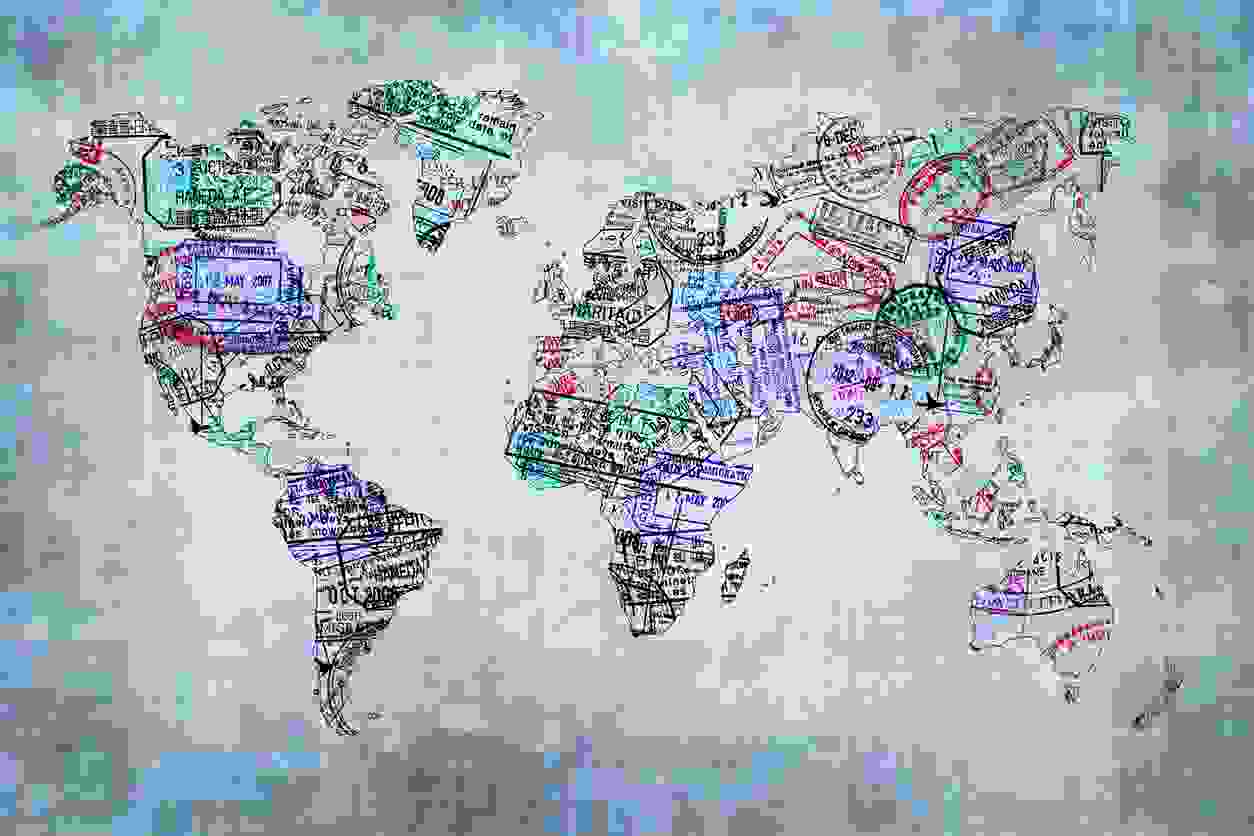 At the agency, I discovered that my profile was in demand for the national market and I started to get a taste for the profession after holding the first fashion shows and campaigns.

For 9 years I worked in the Brazilian market and when I had a concrete opportunity I took another step in my career, which was to start my international career.

In 2016 I graduated in Business Administration and moved to São Paulo to live with my family. At the end of that year, I started my international career.

My first season was focused on Asia. I conducted advertising campaigns in the Philippines, Thailand, Singapore, China, and Turkey.

After a year of traveling, I return to Brazil at the end of 2017 and continue my modeling career, holding photo sessions and advertising campaigns for Brazilian brands.

In 2018, return to the Philippines and then to Mexico.

I want our exchange experience to be lasting.

To eliminate any risk I offer you an unconditional guarantee, what does it mean? Your purchase is completely protected by our full 7-day warranty.

Our guarantee is taken very seriously, anytime within these 7 days, if you think this book is not for you, just send an email and we will refund your entire investment back.

I offer this guarantee because I am sure that this product is the essence of art.

* The product must be returned in its original condition and packaging with all parts included. You are responsible for the cost of return shipping.

Who is the book for?

The book is for art lovers looking for something sexy without being vulgar.

How many shootings are in the book?

There are 16 shooting with national and international photographers.

Will there be a front naked?

No, the book contains copyright.

How do I get the book?

The Digital book is sent automatically after payment.

The Printed book is sent by Post, FedEx, or DHL.

What is the deadline for delivery of the Digital or Printed book?

The sending of the Digital book is instantaneous.

What are the payment methods? 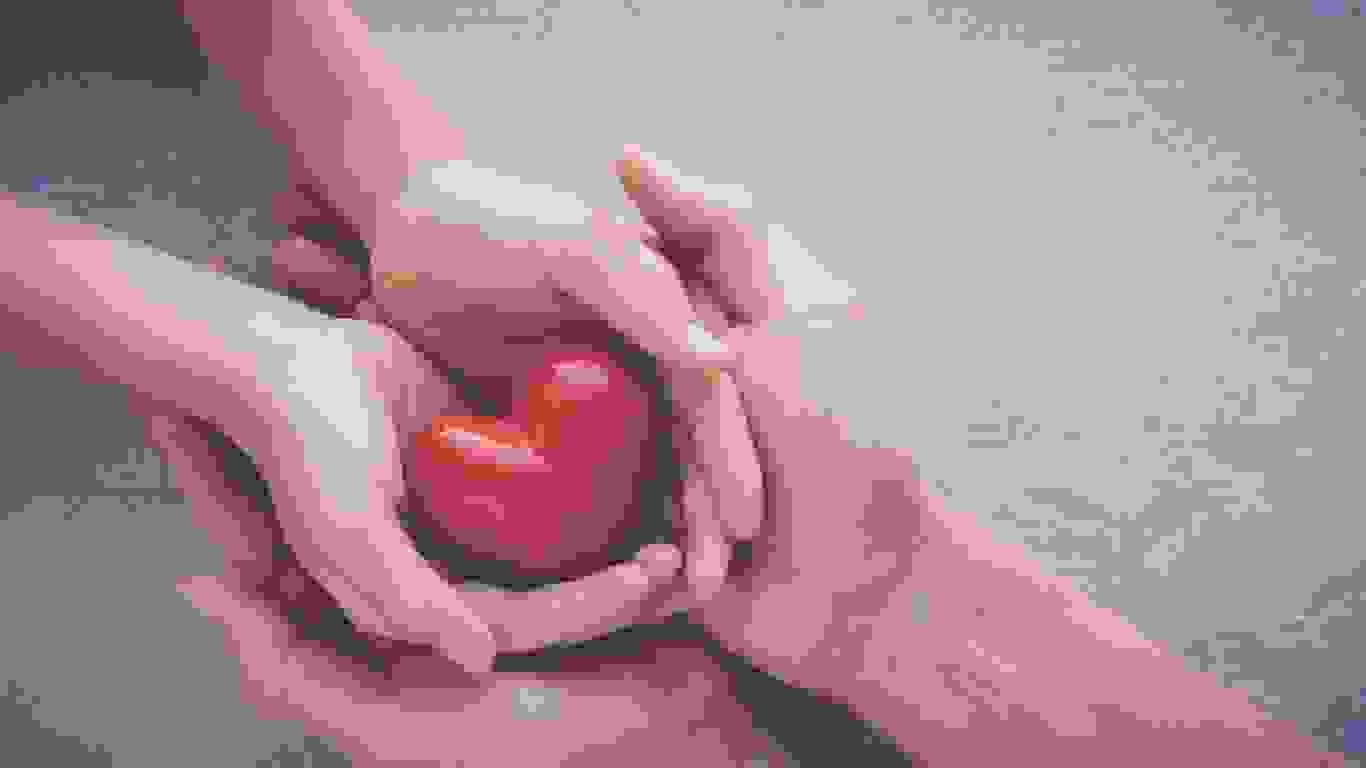 10% of the book's income is converted to the InVictor Foundation.

''The artist's highest objective is to express in physiognomy and

in the movements of the body the passions of the soul.''